Operation 36 Golf Academies believe that skilled golfers are happy golfers.  We aim to build a community of golfers through coaching programs that are working together to improve their game.

Operation 36 Golf Academies are the creators of the internationally ran Operation 36 Golf Coaching Program.  The program & technology are designed to challenge golfers of all ages and abilities towards shooting par or better (score of 36) for 9 holes! 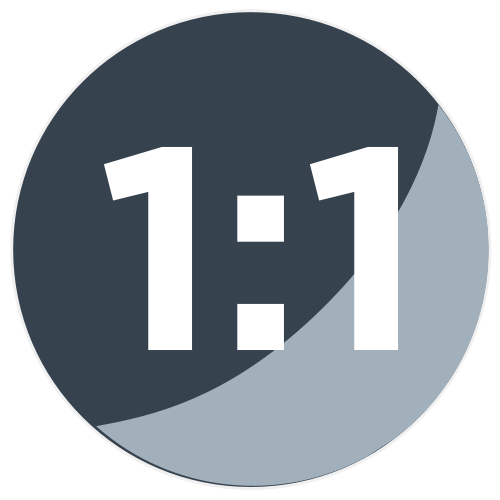 Operation 36 Golf Academies are dedicated to keeping up with the latest research and technology to help you improve your game faster.  Private Coaching Sessions are a great supplement to accelerate your golf development and set custom goals. 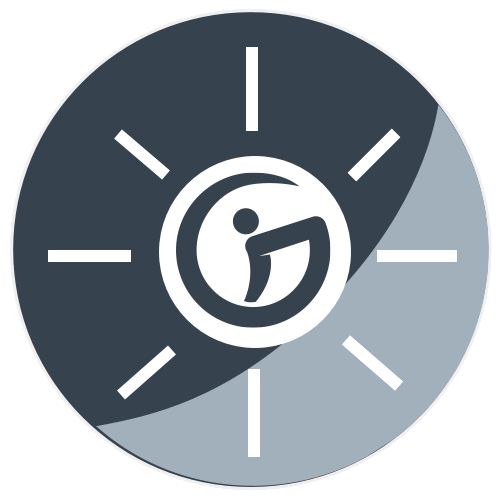 For our Junior golfers, Operation 36 Golf Academies offers day camps. The aim of the camps is to improve golf skills in an environment that inspires them to love the game, make friends and lasting memories. 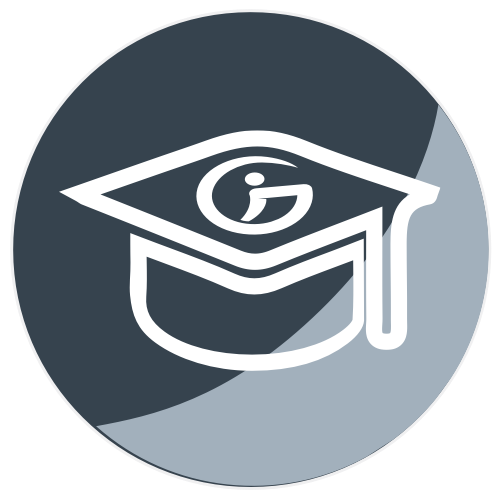 The beauty of the game of golf is you can never stop learning!  From learning about the physics of ball flight, to caddying for your junior golfer, Operation 36 Golf Academies offer educational workshops to keep our Academy on the leading edge of golf development. 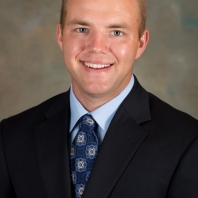 Seth grew up in a small town in West Virginia where he was introduced to golf by his father and grandfather. He fell in love with the game and had big dreams to become a PGA Tour player. Seth was becoming a competitive golfer, but knew he still hadn’t hit his potential. He began to seek instruction from better players at his home course and much to his surprise he slowly began to become a worse player. He was playing in at least 1 tournament a week and playing/practicing 6 days a week for hours on end. He had lost all confidence in his game, but continued to pursue a career in golf.

Seth found his way to Campbell University where he majored in PGA Golf Management. It was there that he would find out about all of his struggles and find a deep passion for teaching. He regained confidence in his game by diving deep into the anatomy and geometry of the golf swing. Once he found a love for teaching he never looked back. He spent the next 4 years attending certification trainings, networking with other instructors, and landing a position with Operation 36 Golf Academy that would give him plenty of teaching experience.

Seth has now has an extensive teaching background having been the Academy Director at Reedy Creek Golf Club in Four Oaks, NC for the past 2 years. His Academy Students at Reedy Creek improved by a total of 395 strokes in the Operation 36 matches over the past 2 seasons. He has had two young ladies qualify for states along with numerous players competing at the local and regional level of junior events. Seth is a PGA member who is certified as a Network Stack and Tilt Instructor, Level 2 Certified Operation 36 Coach and a Certified Level 1 Instructor in Golf Swing Biomechanics. He is extremely excited to offer any help he can to the members at Hasentree! 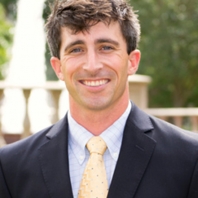 Matt Roberts will be joining the Hasentree Golf Academy Staff as the Director of Instruction starting March 2019. He will work hand in hand with Seth Thompson to create one of the finest instructional environments in the area. Matt Roberts, joins the Operation 36 instruction team as a nine year member of the PGA of America. He passionately seeks to serve others through the game of golf. Originally from upstate New York, Matt moved to North Carolina to teach full time at Campbell University’s PGA Golf Management program. Matt has spent the last five years developing the playing and teaching skills of the next generation of PGA membership. An accomplished junior player playing on the New York State Golf Association Junior Tour, Matt continued to play at the college level before pursuing his B.B.A. and PGA membership at Campbell. During his development and transition from player to coach, Matt has developed relationships and a network with the brightest minds in the golf instruction world. He believes in the necessity of using technology to measure and assess how the player, club and ball are performing. Matt is a Mizuno Master Staff ambassador and certified club fitter. Beyond the elements of teaching and coaching, he has the skill set necessary to fine tune the players equipment. Matt has access to Flighscope X3 & TrackMan launch monitor systems, KVest 3D motion analysis and SAM Putt Lab. Matt works with several top 100 ranked junior players in North Carolina, and has coached players in skill level ranging from the beginning adult, to the Division 1 NCAA golfer, and all the way up to the Web.com Tour. Beyond the satisfaction of watching the transformation of his players, he is excited to cultivate meaningful relationships. Matt’s philosophy of “coaching” rather than “instructing” his students is the foundation through which the transformation and skill acquisition can occur. 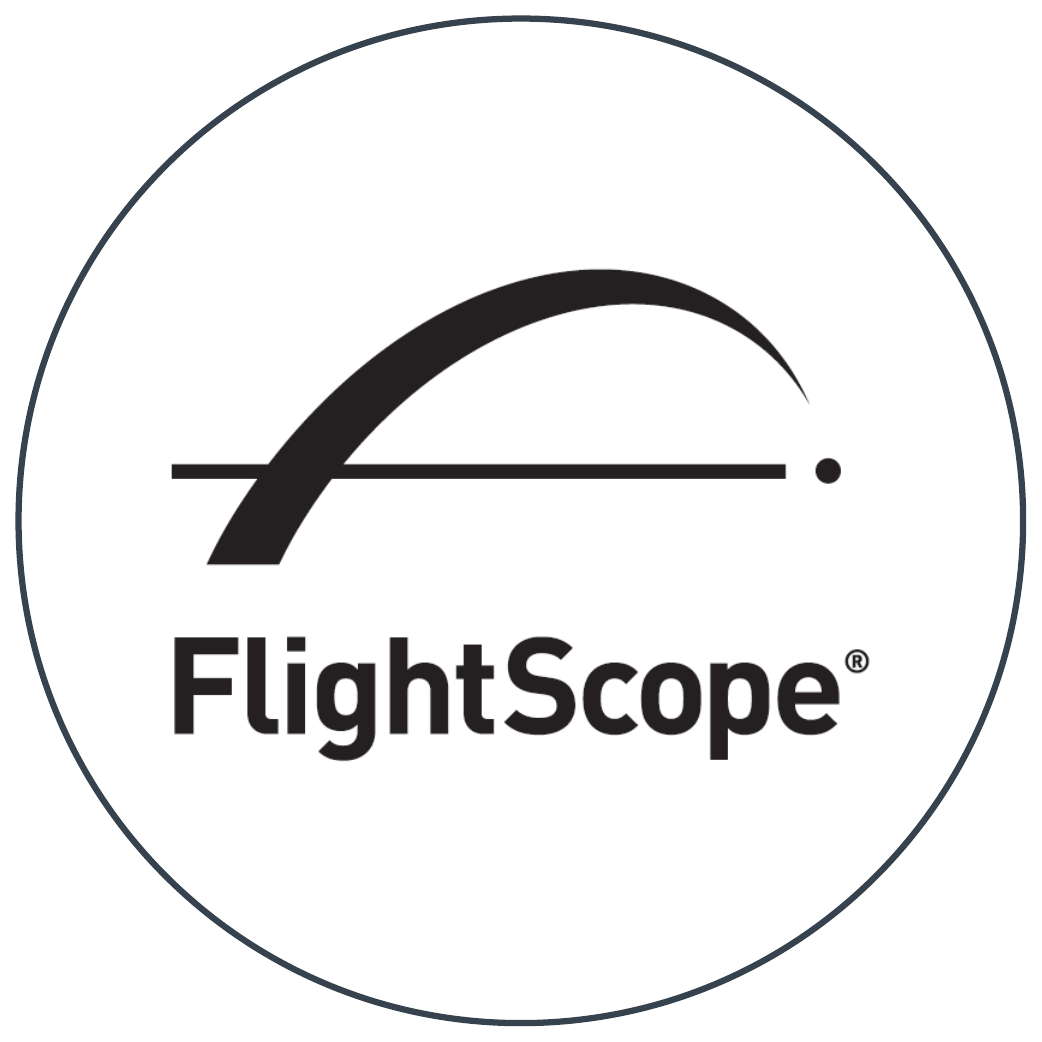 The Academy uses the brand new Flightscope X3 with Fusion Tracking.  Fusion Tracking is an innovative combination of 3D Doppler tracking and image processing.  Coaches can accurately measure ball and club data on each shot to give precise feedback during all coaching programs. 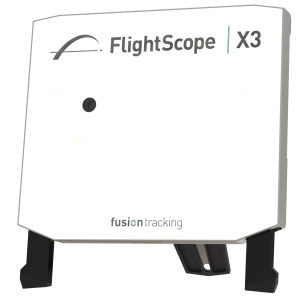 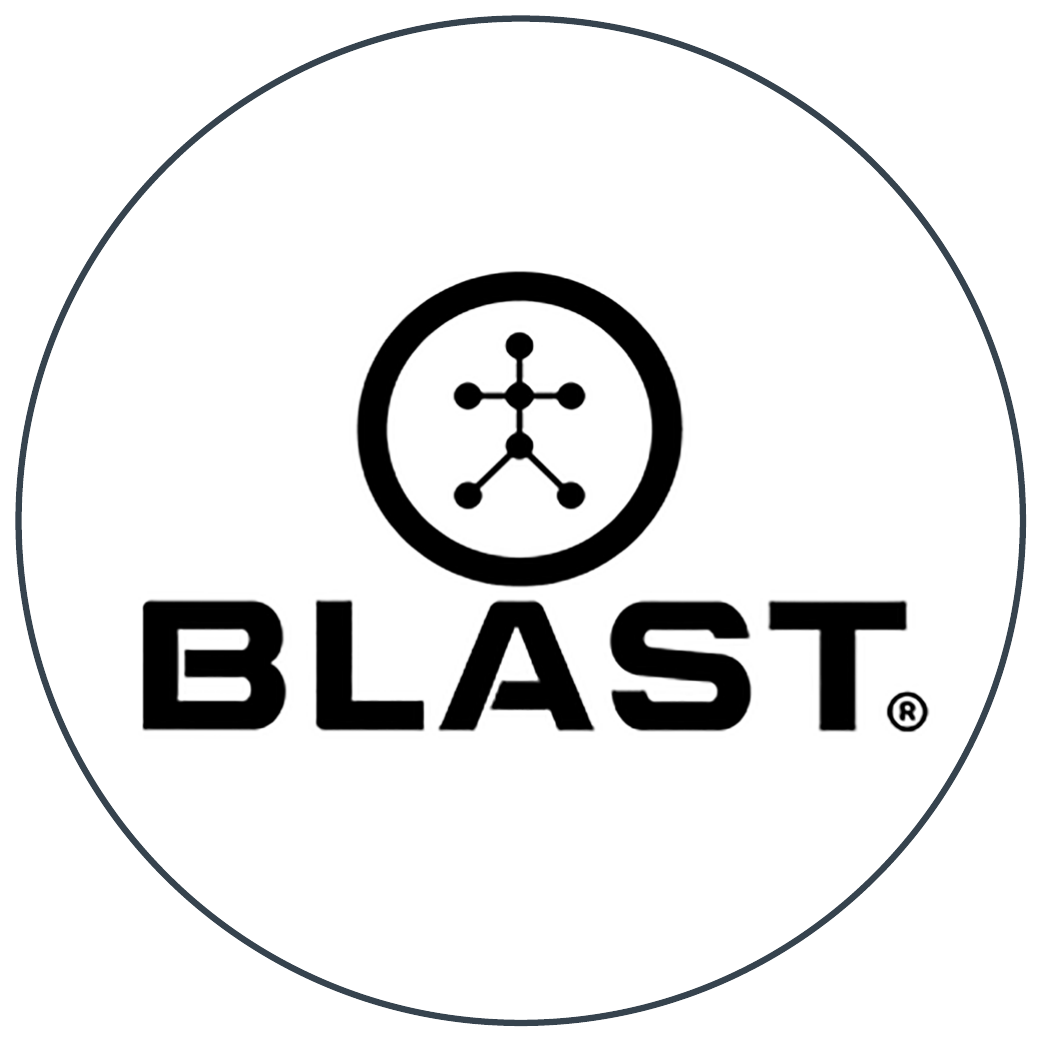 The Blast Golf swing analyzer sensor captures your stroke metrics, helps you analyze your data, and provides drills to improve your timing. By improving your timing, you will make more putts. 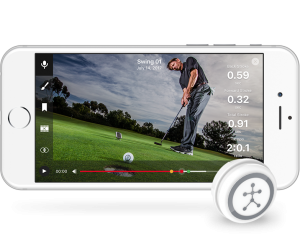 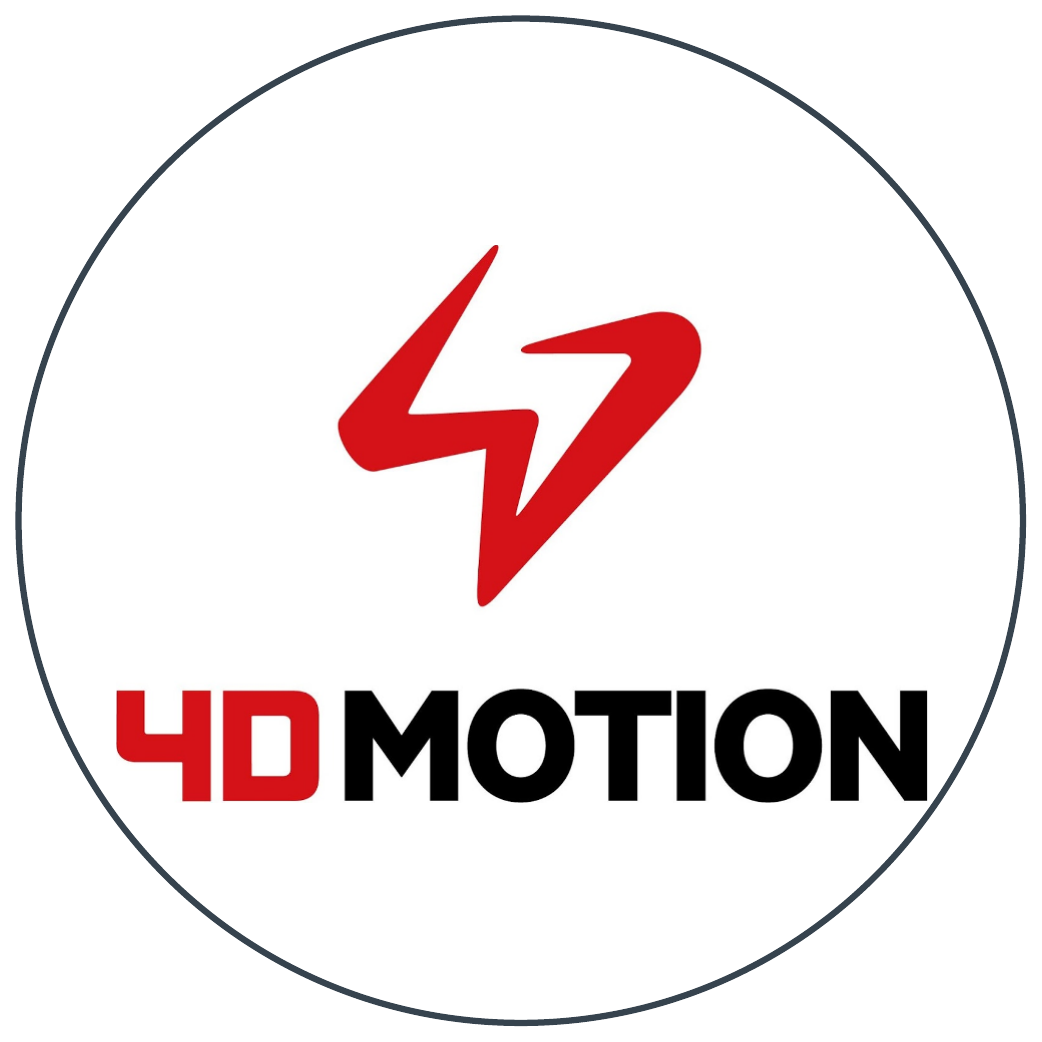 4D Motion is a revolutionary wireless 3D Full Body and Club Motion Capture system for your mobile device.  The software provides 3D visualization of your setup and swing, data, graphs and even an overlay comparison of swings.

Operation 36 is a structured program designed to get you shooting par or better for 9 holes. Available on your mobile device or computer, the software helps you track your progress, record your play and practice times, and socialize with your fellow Op36 golfers!